Posted by Iggy Fenech in Fashion

Charles & Ron have just returned from their successful participation in Feeric Fashion Days.

Feeric Fashion Days is a fashion week organised in the medieval city of Sibiu in Romania. Many international and Romanian designers participate in this fashion week and some of Romania’s most popular stylists, bloggers and models travelled to Sibiu for the event.

Feeric has received a lot of positive press on internationally renowned magazines, including Marie Claire and Cosmopolitan, and was also featured on Euronews programme LeMag. C&R were among the three designers that were featured on this programme. 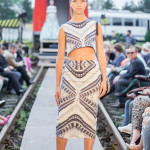 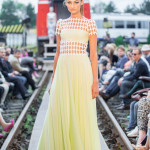 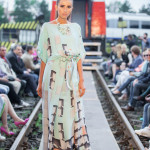 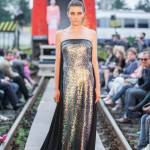 This is the second year C&R were invited to the Romanian Fashion Week, which stands out by organising fashion shows in the most unusual locations.

Last year, C&R showed 10 looks at the final gala night, but this year they presented a full collection. The Charles & Ron show was held at the spectacular setting of the Sibiu Railway Depot on Wednesday 18 June. The models arrived 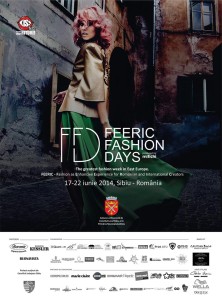 by and emerged from a train onto the catwalk to show the Valletta-inspired collection.

Feeric Fashion Days also chose a look by the Maltese designers to be the campaign image for the fashion event. The shoot was taken by Roxana Enach, a popular Romanian photographer, and the model is Alina Ceusan, Romania’s most popular blogger and model. Alina also chose to wear a Charles & Ron look for the final Gala night. 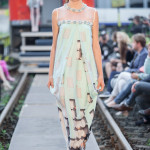 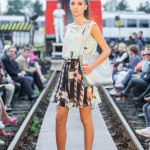 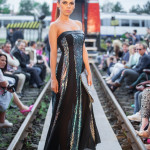 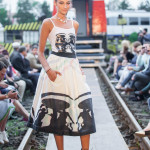 Check out the Euronews feature here. You can keep up with all things Charles and Ron on Facebook or Twitter, and you can view their collection at the Corinthia Palace Hotel & Spa, Attard.