Chucky Bartolo of Valherovlog fame talks art in Malta exclusively to us! 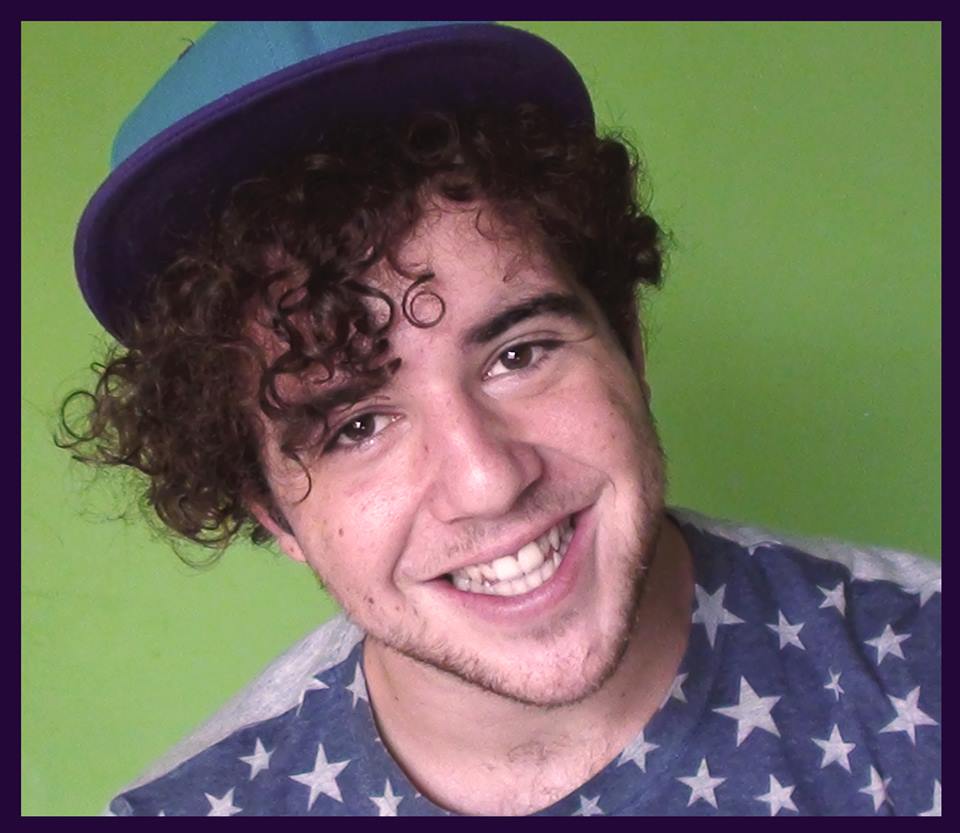 Chucky Bartolo is the ultimate package when it comes to vlogging: he’s hilarious, he’s honest, he’s timely, and he always points out his mane underneath the hat/cap he uses to cover it – not in this video, obviously, although if you look closely he’s wearing a hat here too!

What compelled me to ask Chucky to be featured on the blog, however, was the fact that he offers his viewers something that many Maltese, and indeed foreign, vloggers fail to do: provide an enjoyable and lasting experience.

Vlogging, in my opinion, is not just about talking to people through a camera, but about emoting an audience and getting them to interact by making them laugh or think or even celebrate with you, and Chucky has managed to do all that.

He has also become a sort of social commentator who is not afraid of sharing things with his viewers and he’s unapologetic about it, and that is what makes Chucky not only talented but an artist who has understood his medium and his audience!

Here he does an exclusive video just for you guys talking about art in Malta – in his own quirky and unique way… So give it up for Chucky, Malta’s best up-and-coming vlogger!