Kris Micallef, known for his edgy fashion photography that has gripped the imagination of many, is one of Malta’s best and most renowned photographic artists and although young, he has already been exhibited in the Netherlands (Maastricht), Belgium (Brussels), Ukraine (Kiev), France (St. Tropez), and Palestine (Jerusalem). Now, he is ready to move away from fashion and landscape, with his upcoming project REGNVM.

In a nutshell, REGNVM is about a submarine kingdom, whose inhabitants live in a peaceful world yet still have the drama and tribulations of everyday life on Earth. The appropriately breath-taking photos will come with a story written by creative writer Stanley Borg, and together they will catapult audiences to a whole new marine world.

Kris’s work has never failed to impress – in fact, it constantly gets better – so I felt it was imperative to speak to this amazing artist and discuss REGNVM in both theory and practice. 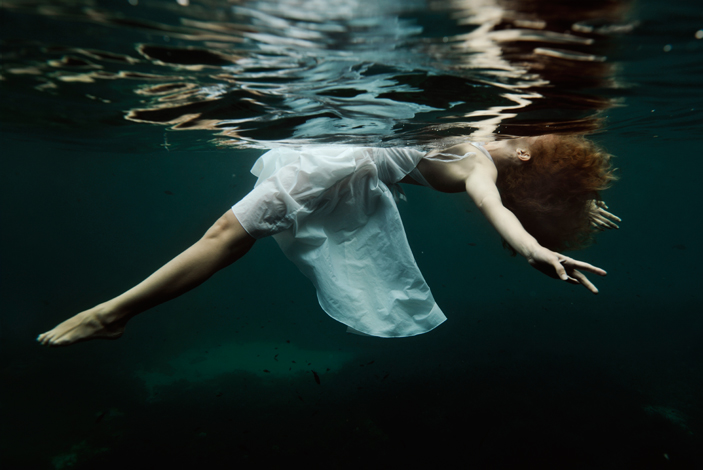 “REGNVM is an underwater kingdom, which was inspired by my love for the sea,” says photographer and artistic director, Kris Micallef. “When I’m underwater I feel free and if I could, I’d live in it permanently. The characters that make up this realm are living in a peaceful environment even though they have their own problems. Each character is inspired by something that’s happened to me or something that’s within me: musicians mirror my love for and experience in music, while the dancers reflect something I’ve always admired.

“Of course it wasn’t easy to bring all of this together. For the idea to become reality there was a lot of work to be done. I also chose to use actual dancers and gymnasts to portray the characters in REGNVM. This was largely because of certain poses I wanted to capture which models might not find easy to recreate.

“Although it’s been great fun, we’ve had our fair share of problems. I almost got arrested once when we had a nude shoot and someone reported us to the police. Thankfully, as you can see, I’m still a free man! We also had to cancel many shoots because of the weather and that meant that I didn’t really know how long it would take to finalise. I’ve now worked on it for two summers and it took hundreds of hours to shoot. Also, I cannot fail to mention Adrian Mamo, who helped a lot in the process. Alexandra Pace, whose space, Blitz, will be hosting REGNUM also helped out a lot. 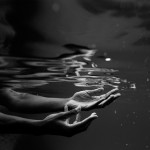 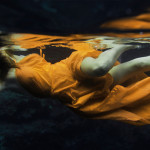 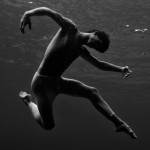 Kris Micallef has also opted to raise money for the project through crowdfunding site, Indiegogo, which is a means that allows people to contribute money for a project to help the artist realise his vision, and thus far, he has managed to make 70% of his €5,000 goal. Abroad there have been many successful crowdfunded projects, including RED HOT by Thomas Knights, a project which aims to show red-haired males in a sexy way and dismantle the traditional stereotype; and Martin Stranka’s IAM, a photographic storybook compiled from some of the artist’s favourite photos from the last five years.

Anyone wishing to contribute to Kris’s REGNVM can still do so here, and perks, which include postcards, copies of the book REGNVM, and prints from past as well as the upcoming exhibitions, will be given out to everyone who helps out. Here are some of the available perks: 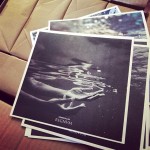 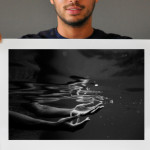 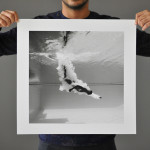 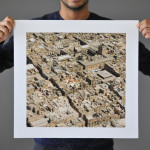 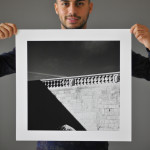 “As one can imagine, a project like this costs a lot of money. Between paying model fees, buying the equipment, printing the photos and the book, framing, and a thousand and one other things, the budget has had to expand to make sure we give audiences the best possible experience,” continues Kris. “But I’d like audiences to know that REGNVM is as much theirs as it is mine. I want them to see themselves in the art and to interpret it as they wish.”

Kris Micallef’s REGNVM is partially supported by the Malta Arts Fund and will be launched at Blitz, 68, Lucy Street, Valletta in February (exact date still to be announced). You can contribute towards REGNVM by clicking here, and you can follow Kris Micallef through his Facebook, Twitter and his website.