‘Lost Souls’ set to come home at the launch of the Moveo Dance Company.

Although Malta is an island rich in cultural and artistic heritage, interdisciplinary and collaborative work in Malta is only just starting to take prominence. That doesn’t mean, however, that such examples of expressionist art do not exist, and for five long years, some of our best pioneers in the area have been working hard to bring this exceptional art to the forefront.

(I would also like to point out that the use of the word ‘some’ indicates that there are other pioneers who are not mentioned in this post and who might have worked hard for more than five years. This post, however, is about the launch of Moveo and NOT about interdisciplinary art per se, which is why I only mention Moveo. Thank you.) 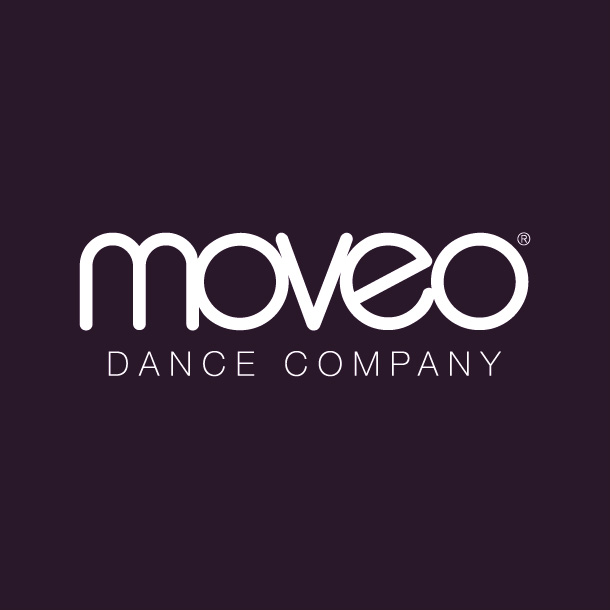 Anyways, the upcoming launch of the Moveo Dance Company will be the epitome of this; with a short dance video entitled ‘Lost Souls’ standing as proof that interdisciplinary work can take any form of art to the next level. Directed by Dorian Malia and edited by Marlon Polidano, the short film will bring together dance with videography, visual arts by Anthony Galea and an array of other digital art forms that are often left to the backstage.

To further the collaboration, a photographic exhibition by Andrew Rizzo will accompany the video and the launch and will further discuss and capture the theme of the night. The photos exhibited will also be for sale on the night, with proceeds going to the Opening Doors Association, an autonomous, non-governmental and not-for-profit art association operating on a national level for the promotion and active involvement of adults with learning disabilities in the artistic and creative sectors.

As such, the Moveo launch will prove a benchmark for upcoming artistic happenings leading up to and occurring during V18, particularly due to their willingness and ability to co-work with various artists to bring culture to the public. It’s for this reason that I decided to catch up with Moveo Dance Company’s director Dorian Mallia.

Also, in honour of their launch, Moveo have given us two tickets to their launch party this Wednesday at the Manoel. To get your hands on them, all you have to do is share this post and tag Moveo Dance Company on Facebook. 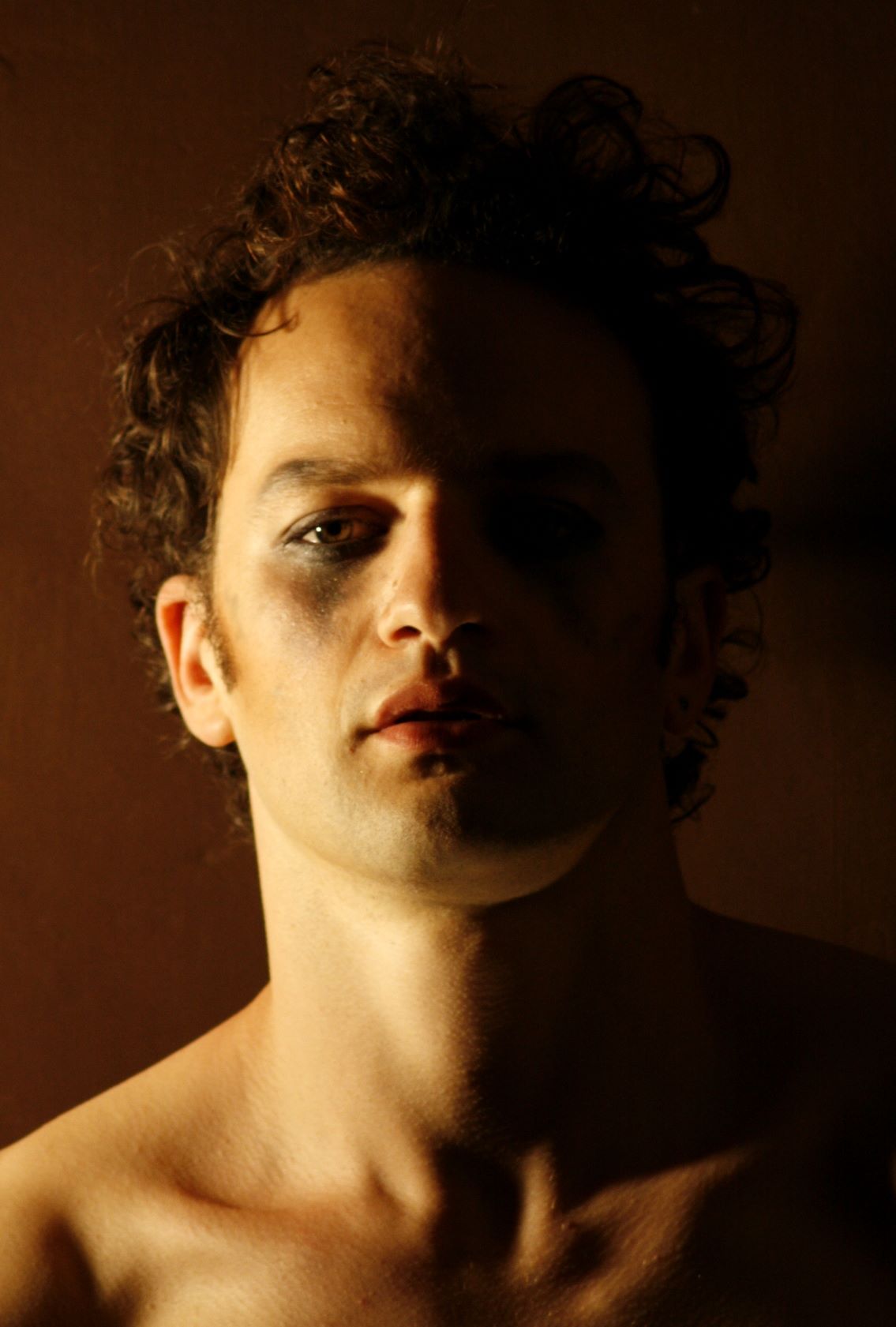 “The aim of Moveo is to gather artists from various sectors, which will culminate in a sharing of their work,” says Dorian Mallia, Director of Moveo. “In fact, our intention is to help target wider audiences for interdisciplinary performances.

“As the director and choreographer of the company, I am also constantly searching for the new and that which can captivate an ambiguous notion to our performances. The constant study of the body in performance is also very essential to our work because it means that which we create is never static and always evolving.”

Moveo, spearheaded by Dorian and manager Diane Portelli, are currently working on a new and contemporary dance adaptation of the Picture of Dorian Gray by Oscar Wilde, which will be put up at the Manoel Theatre on 3rd and 4th May 2014. Again, this will be a collaboration between local and foreign professional dancers. To get tickets for this you can visit the official Facebook page.

“This work in particular is one which has intrigued me for quite a while and a preview of the work has already been shown at Moveo Dance Company’s Triple Bill at City Theatre and MITP in 2013,” explains Dorian. “Now I am developing the material to create a production that explores the decadence of the late 19th century, and I think this work will appeal to audiences of all ages (6+) – not only the ones interested in dance, but also those who take interest in the current arts scene. 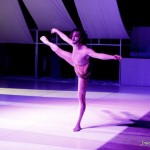 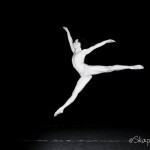 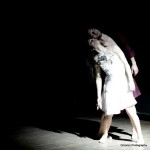 “I’m very excited about performing at the Manoel Theatre in May as well, because even though I have performed many times on that stage, I’ve never done it to my own work. The space is fantastic and its history is just humbling.”