Posted by Iggy Fenech in Uncategorized

World boxing champions and Malta’s finest boxers are set to meet in the ring at the Dixon’s Pain Academy’s Golden Gloves Fight Night on 25th April.

The long-awaited Golden Gloves Fight Night, organised by Dixon’s Pain Academy in association with Privé Events, will bring the Maltese public the finest and most spectacular boxing matches to-date, at the MFCC in Ta’ Qali.

The evening of 25th April 2014 will feature an array of semi-professional and professional World Championship matches. This will include an intriguing fight card with some explosive match-ups, such as the fight between Super Scott Dixon and Philip Kotey, and the eagerly anticipated rematch between Billy ‘The Hitman’ Corito and Taras Varava.

The night will also feature Malta’s very own golden boy, Franco ‘el Tornado’ Fenech, who will be fighting against England’s Ashvin Diolle, as well as an action-packed undercard which includes some of the best Maltese talent in the business, namely Jake ‘The Snake’ Camilleri, Duncan Calleja, ‘Nur il-Fire’, Michael ‘The Hurricane’ Carter, Jamie Caruana, Clayton Vella and Keith Azzopardi.

“Boxing is a serious business,” explains Super Scott Dixon, three-times World Champion and ‘Creator of Champions’. “It is a sport, but you don’t play it like you would with tennis, cricket and golf.

“Boxers need to have desire, determination and devotion. A fighter’s regime begins in the morning with a four to six mile run, shadow boxing and working skills and craft, followed by an afternoon session at the gym (for bag work, pad work and sparring), and then an evening session of strength, conditioning and circuit training.” 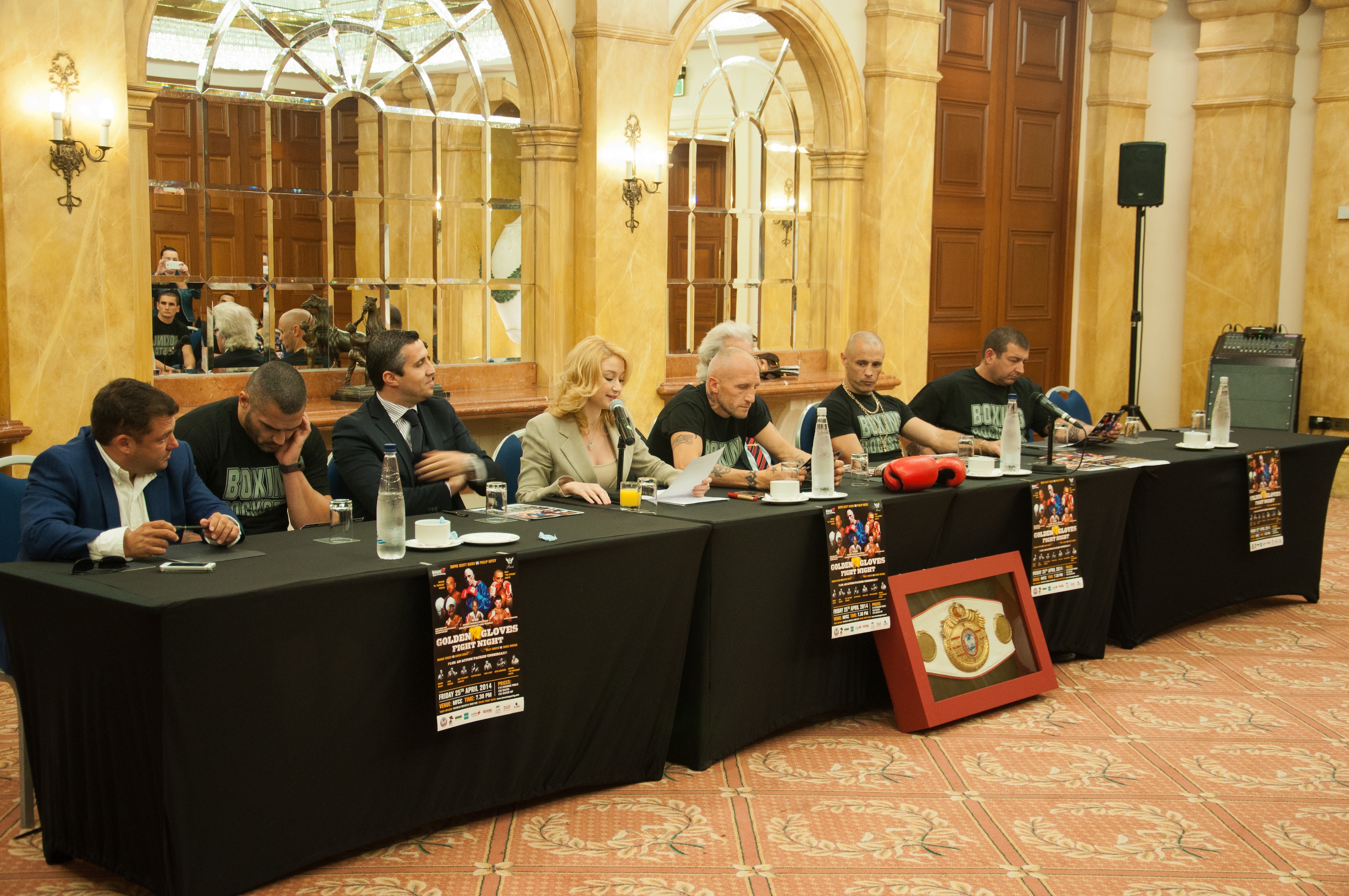 Super Scott Dixon will be defending his WBU Super Middleweight Championship of the World title against the Number One challenger, Ghana’s Philip Kotey, who comes to Malta with a record of 29 fights, out of which he has 27 wins and 22 knockouts.

“This is my anniversary; my half century of fights. The man from Ghana may come with plenty of ambition but, just like the rest before him, he will fall,” adds Super Scott. “Ultimately, they don’t call me ‘Super’ for nothing!”

The night is being organised and marketed by Privé Events Management, one of Malta’s top events-planning companies – known for their exclusivity and ability to bring together Malta’s ‘It’ crowd.

“The reason we decided to get involved was because we saw the potential of being a part of the entertainment side of this sporting event,” says Jo Caruana, the official spokeswoman for Privé Events. “Boxing offers a great show, and we’re all aware of how big and spectacular the fights in Las Vegas are. 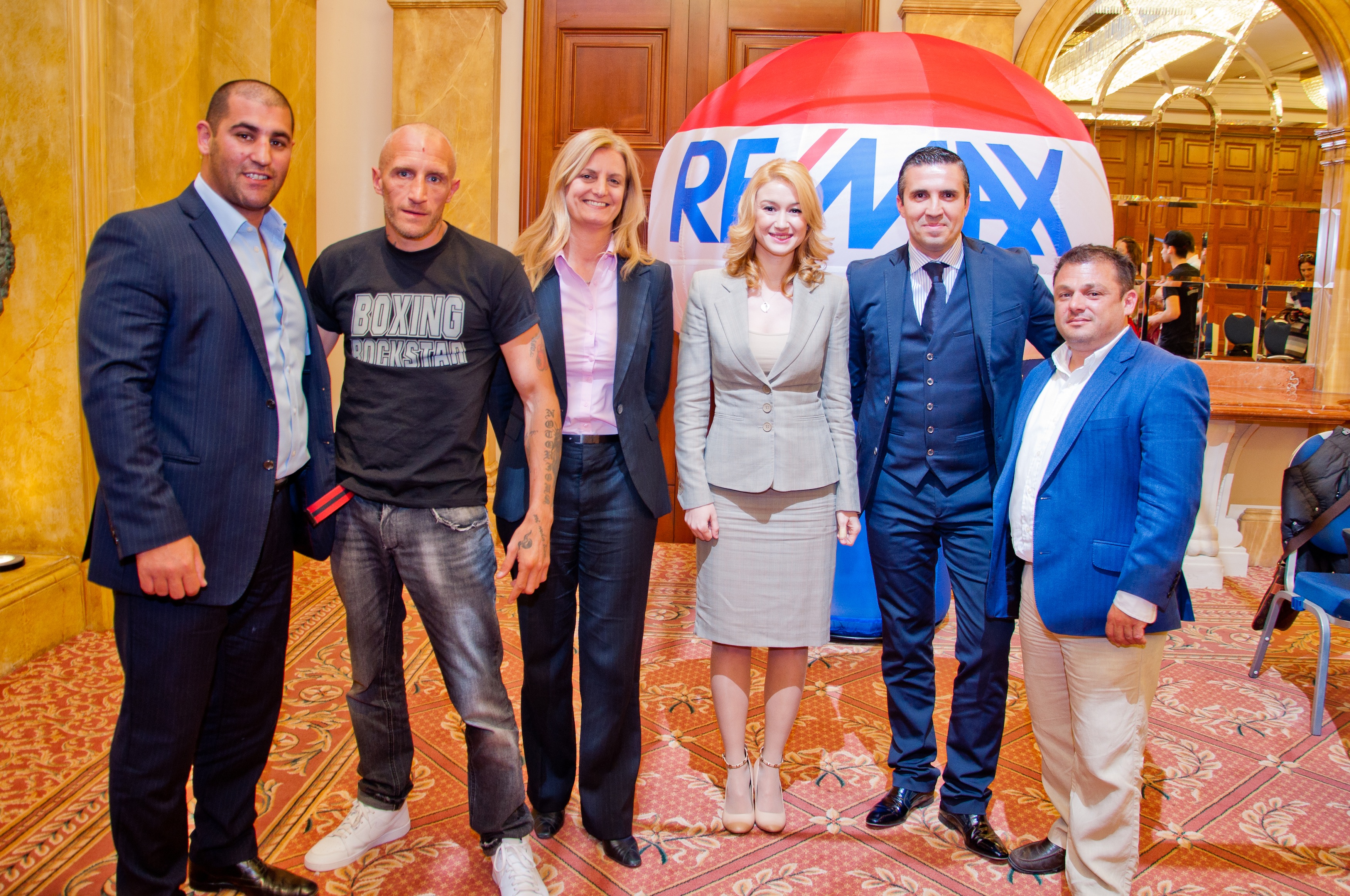 “Our aim as Privé Eventsis to give boxing fans a different kind of experience and to raise the bar for boxing events in Malta. This is why, for the first time for a boxing event of this calibre, we have teamed up with the MFCC team and Catermax.

“It’s undeniable that boxing has been attracting a good following in Malta and is growing day by day,” adds Ms Caruana. “Many Maltese fighters are also competing for world titles in this event, as well as for European titles and belts, so there’s no doubt that Malta will be put on the international map once this event is over!”

Note: Some of the proceeds raised from the €10 Golden Gloves Fight Night standing tickets will go to an incredibly courageous fighter: seven-year-old Javier Micallef, who has faced countless surgeries. Javier was born without a large portion of his brain and the money raised would allow his parents, Dorelle and Dennis Micallef, to take this little boy to the UK to undergo a new form of interactive metronome therapy.