Putting The Fun Back Into Pop Music

It’s one of the most popular entertainment industries in Malta, but few people respect the work that goes into it. Here, CHRISTABELLE BORG tells us what’s it’s really like to be a pop star in Malta.

She’s won Best Solo Artist at the Bay Music Awards (BMAs) four times; she’s performed live with Gigi D’Alessio at the PalaLottomatica in Rome and opened for Laura Pausini in Malta. Six out of her seven singles have gone straight to number one, and she’s been a recurring performer at the BMAs for years. Indeed, whatever your opinion on Christabelle Borg is, no one can deny that she is one of Malta’s biggest musical performers.

Even so, few people truly appreciate the industry she’s a part of. Pop music in Malta is often seen as sub-standard to that of the States or the UK – which in many ways and for many obvious reasons it is. But I believe that we should never take it to the point where we don’t really see or care about the work that goes behind the creation of the songs most of us – let’s be honest here! – sing along to. 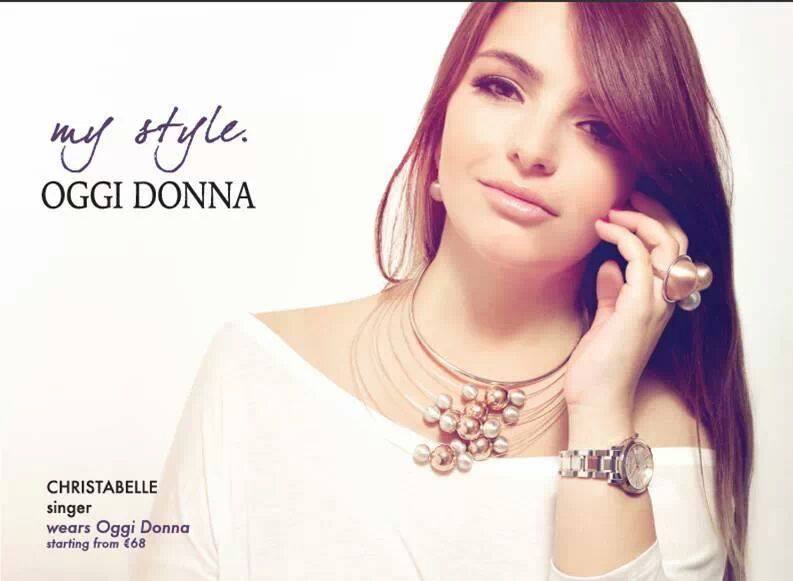 One of the things that I’ve realised is that many deny the fact that some music is meant to be fun. Not everything has to be edgy or alternative or “different”; and not everything has to be Beethoven’s next symphony. There is nothing wrong in enjoying a piece of music that makes you want to bob your head and dance to its beat. In actual fact, it is often that kind of music that really moves us.

Of course, there are certain performers – both locally and abroad – who are not very good at it, but they should not overshadow those who do pop music well. It’s also important to remember that for something to be popular is an art in itself. I mean, even when writing, for example, creating something that the masses will enjoy is no mean feat.

That’s why I’ve decided to speak to Christabelle, because I think she’s is one of our best pop stars. She churns out fun, hit singles that whether we like it or not, make us want to sing along – much like those of some of her contemporaries, including Davinia Pace and Melanie Zammit. So here it is: Christabelle Borg being honest about what it’s like to be a pop star in Malta. 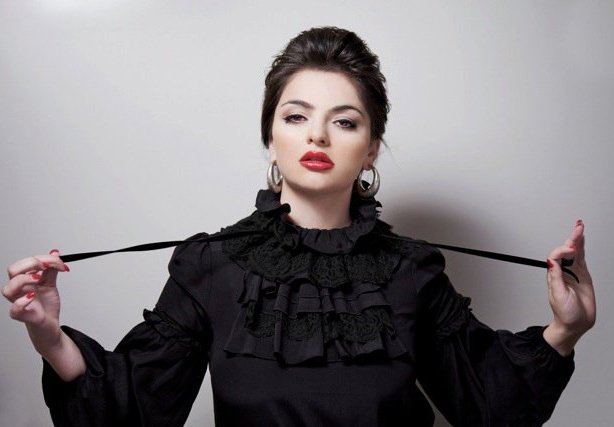 “I think that the music market here in Malta is divided into various small sectors, but in general I think most people in our country enjoy pop music,” says Christabelle, whose song ‘Lovetricity’ saw her all the way to the final of the Malta Song for Europe. “But even so, I feel that people should know a bit more about music, in the sense that everyone should appreciate just how much work goes into the writing, producing and performing of just one song – let alone a whole album or a musical event!

“The reality is that I have tried entering the Maltese market by releasing radio hits, but I can honestly say that even though I had performed at big events and had been part of award shows – where I had even won a number of awards – I had never got the response I got from taking part in the Malta Song for Europe festival.

“As a nation, I think the public generally prefers bands to solo artists and, in fact, most Maltese bands do not need to enter the Malta Song to become exposed to the public. Things are different for the solo artists, however, and I believe that the Eurovision is the best event for an artist to be really exposed to the public, so long as you’re prepared for the eventuality that the public might not like your song and/or performance.”

“Having said that, there are singers in Malta who are celebrated for their talent. I believe that our best singer – or, rather, tenor – is Joseph Calleja, and, yes, I think he gets all the recognition he deserves. He is stupendous and his voice just resonates and gives you goosebumps – which is not something many singers can do. I also think that Ivan Grech from Wintermoods and Ira Losco are wonderful and they have that natural attitude on stage that many artists, including myself, aspire to have.

“Of course, everyone in the music industry has objectives they want to reach, but you can’t forget that sometimes life gets in the way. When I was in secondary school, for example, I had the opportunity to go to the USA and be part of the music industry there, but my father – after eons mulling it over – thought that it might not be the wisest idea to leave my family and my scholastic responsibilities behind. But you get over those missed opportunities, and now I just want to complete my first album and release it.

“But, basically, like most other local and foreign performers, I work very hard to put up the performances I do – both physically and vocally. While working on the performance of ‘Lovetricity’, in fact, I had a number of vocal coaches as well as choreography sessions. And, on a normal, weekly basis, I rehearse three times a week and regularly get backing tracks of popular songs and try turning the hits into something that is my own.

“I don’t know what the future holds, but, well, who knows! Maybe I’ll get signed up to a label and share my music with more people or maybe I’ll even get the chance to perform with Beyoncé – Ha! A girl can dream, can’t she? – but either way, I just hope you’ll come along for the ride!”