Posted by Iggy Fenech in Music

Malta’s music scene is littered with supposed “singers” who are better known for their antics than for their talents, but every now and then an artist bursts onto the scene with so much promise that you can’t help but rejoice. And Andi Attard is one of them.

At 17-years-old, she has written, composed the music for and performed her first song. ‘We Can Try’, which you can listen to in the video above, was produced and mixed by Peter Borg at Railway Studios, and having been released just two months ago, has already garnered over four thousand views – no mean feat for a Maltese artist who has just started. 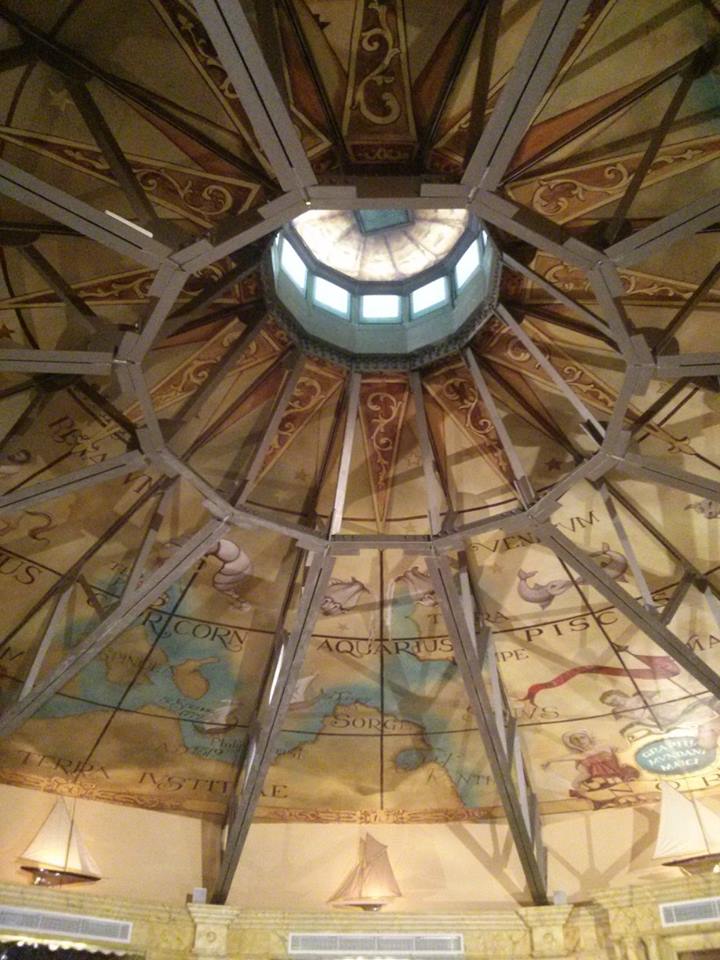 The video that accompanies the song was directed and edited by Keith Falzon, and is simple in concept. Nevertheless, it helps showcase Andi’s lovely vocals by creating a setting that enhances the mood of the song rather than taking over it – and together it all works wonders!

Here, Andi talks about her song, its video, and her future plans. She also shares some behind-the-scenes pictures from the making of her music video.

“‘We Can Try’ means a lot to me, first and foremost because it’s the first song I’ve released and, like many things which are your first, it will always have a special place for me. Secondly, because it has a message in it: that you should never give up on something you’ve worked hard on, no matter how hard it gets.

“The most inspiring thing about writing music is the fact that you create something that’s your own; and while it’s the people around you that give you the inspiration to write, once you’ve finished writing a song, people can relate to it; and that’s the beauty of music: expressing an emotion so that others can experience it too. 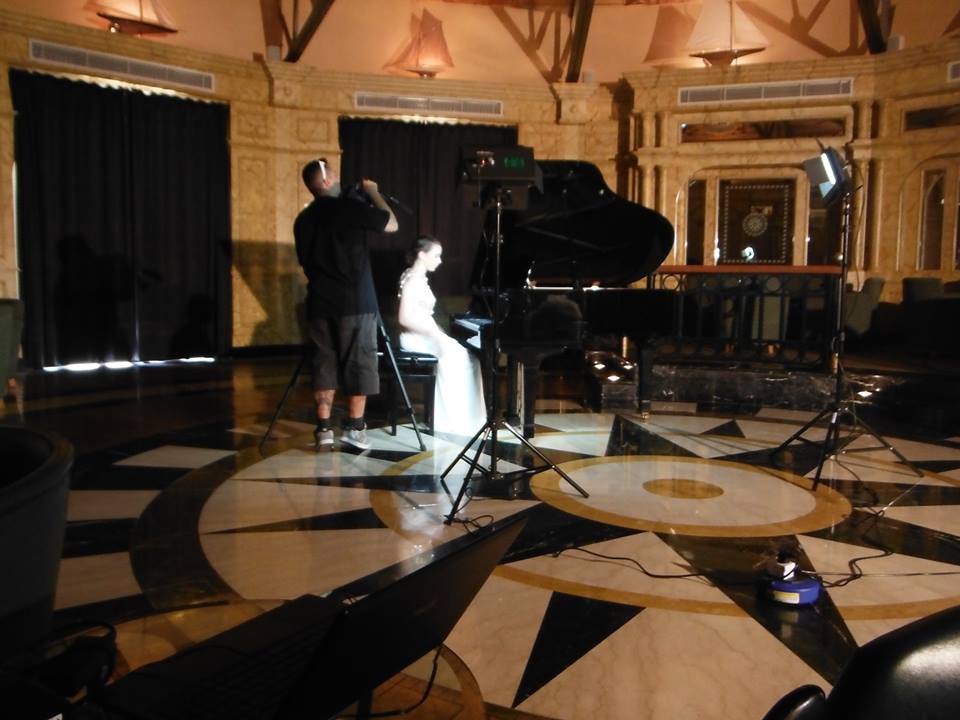 “The song initially started off as a piano song and then developed into what it is today, which is why it felt organic to showcase the instrument which started the whole thing off. I feel that the piano and ballerina enhanced the song’s simplicity and, together with the location, a classical ambience was created.

“So far, feedback has been great, and much more than I could have ever expected. People seem to like the song and the media has been more than supportive. It really is satisfying being approached by people you’ve never met before and them telling you how much they like your music. 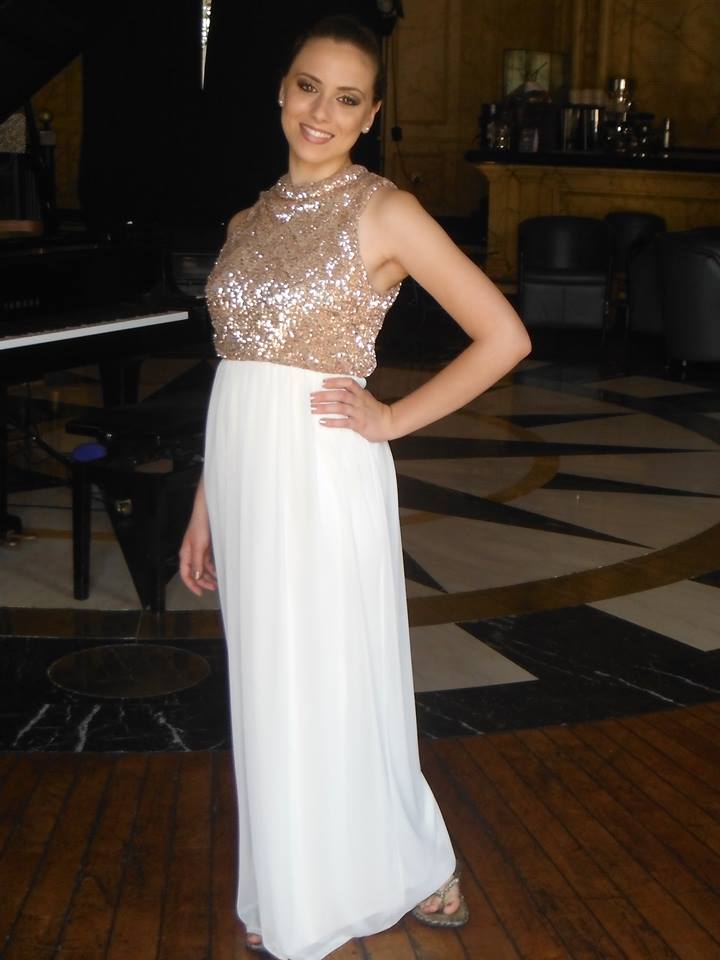 “My style is slightly different to what some might be used to because although I like to keep it classical, I try to make it sound relevant to what people enjoy listening to today, which is why I also think that my music doesn’t hit one particular audience.

“As for the music industry, I guess I’ll just have to roll with it and take it as it comes. I’ve always believed that when you’re given an opportunity, you have to seize it, but although I will definitely keep writing music, I don’t have any particular career prospects. I prefer not to plan ahead and just go with whatever comes my way.”