Joe Fountain shares an actual Facebook chat with Kristen Buhagiar, the muse who helped inspire the ‘Kristen‘ beach bag – an intimate insight into a conversation between two old friends. 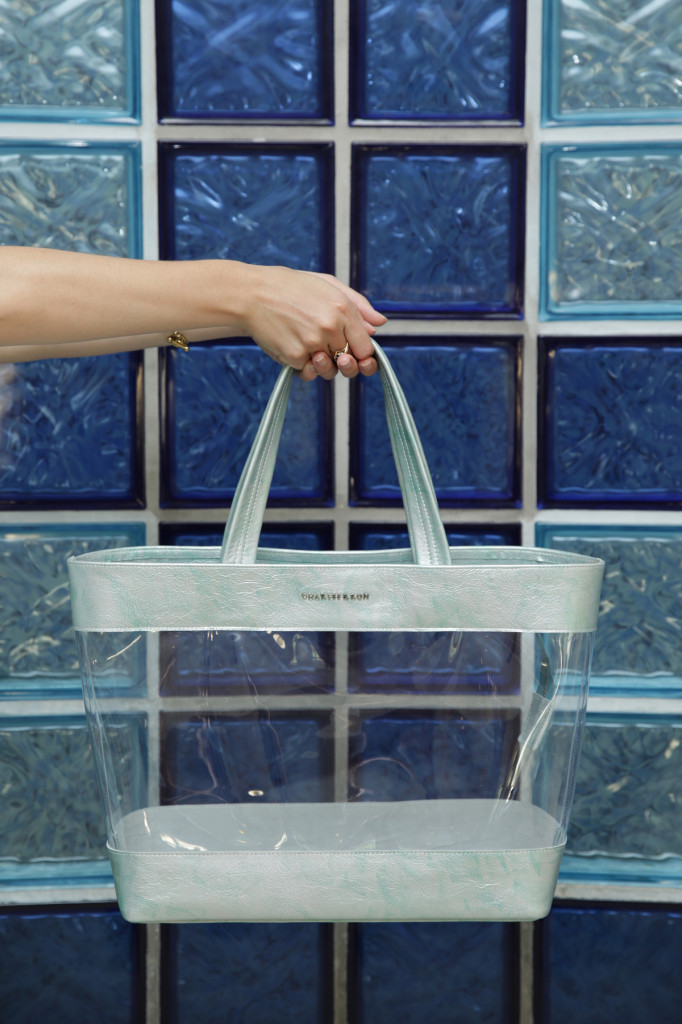 The original plan was to catch up with Kristen in real time during a recent visit to Malta. It would have been the perfect opportunity to do the interview with the exotic beauty I first laid eyes on almost twenty years ago and who I’ve seen flourish into one of the Island’s most successful and recognizable faces. Unfortunately, more because of my hectic schedule than anything else, we never managed to get together, so we had to rely on Facebook to  have our chat. So on a Monday evening, feeling rather tired after an early flight back home, we finally managed to sit at our computers.

Kristen Buhagiar: ok give me 2 min let me hand over my nephew to someone else ax imqabbad mieghi daqs qarnita

…two minutes and a bit later

JF: sorry but this should have been done ages ago and carlton is on my back

JF: I was so happy that I got to do this with you because i know you from the very beginning! I can still remember the first time i saw you. it was you and your sister. in king shoe shop in valletta. i was with kevin pesci and you two walked in.

KB: i was very happy you were going to interview me, cos I’ve known you for ages and you were one of the first fashion people I got to know when i started off modeling

JF: – actually I was collaborating with charles and ron on a show at that time, but we had already cast the models, but i sent kevin to take your number, and then gave it to carina

KB: ohh waw i didn’t know you were working with c&r back then

JF: yes, it was their first show and we worked on it together … they were still beatrix at that time! so it ties in perfectly you see … the charles and ron connection. you started very young, and here you are this many years later with a charles and ron bag named after you. you´ve kind of grown up with them haven´t you … have you done ALL their shows? 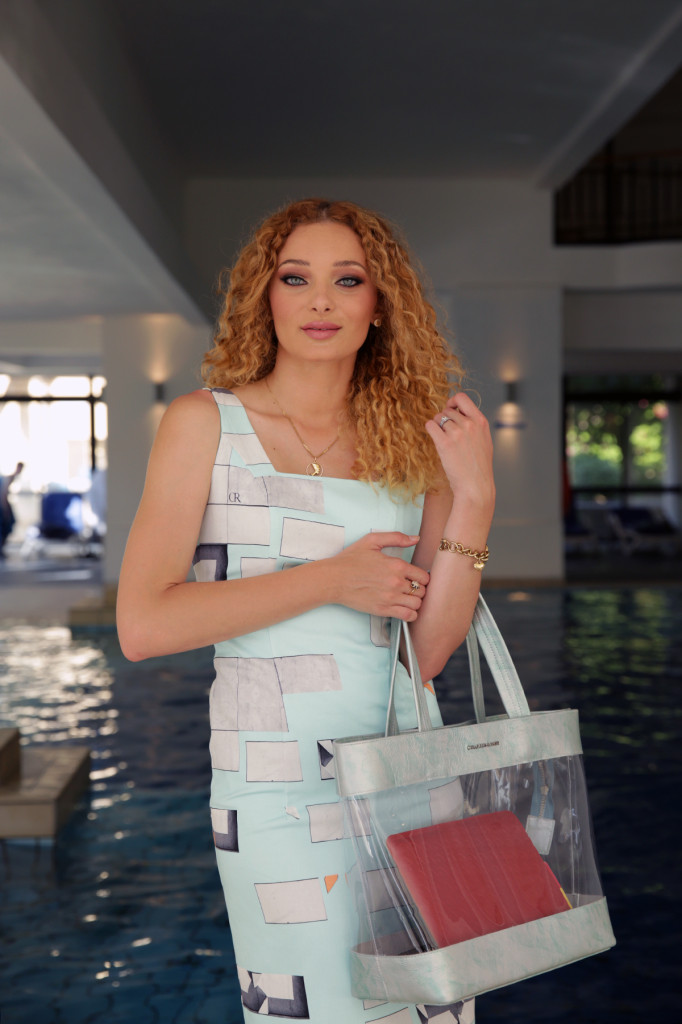 KB: i think i joined C&R in 2001, yes, they were Beatrix – i always thought it was such a fabulous name. And yes, i have done almost all their major shows – except for a few – when i was abroad or in my final yr exams. otherwise I make it a point to be there and be available for the show.

JF: I love how many of the models become almost like family with them

KB: I love that too – we all love that. The family grew but the C&R spirit is always the same. All  the models expect to see eachother in their shows. its like a biannual meeting…or rather a biannual party

JF: you´ve actually worked quite a lot now haven´t you? it´s been great watching you grow. did modelling change you in any way?

KB: certainly it has moulded me in who I am – It has made me grow confident quickly. I know now that I am the best judge of myself. Also I love being surrounded by all the fashion and keeping in line with trends.but…although I love modeling and I love expressing myself in that way. it´s not the only thing I want to do. there are sooo many more things I want to do. and having said that being in fashion opened many doors and gave me the opportunity to meet so many interesting people whom I like working with

JF: because in real life you do something completely different don’t you?

KB: I do something that has until now not met fashion. or has it ? lol…I studied pharmacy at the UOM. Now I work as a part time pharmacist. and I’m studying medicine also at the UOM. I’m going up to 4th yr in October

JF: wow! I didn’t know that! you must look amazing in a lab coat!

KB: hehe, the truth is I still need to have one tailor made ..

JF: you could always get C&R to do it for you!

JF: .. and then. what then? will you model once you´re a doctor?

KB: absolutely …. I will always make time for my passions i grew up in that klikka tal fashion, though at the same time i was a bit of a spectator of it, kind of in it but out of it – it thrilled me. the madness, … and the amazing, creative ppl

JF: yes it must be a bit surreal sometimes no?especially when you´re younger

KB: back then it was surreal and now thinking back its even more

JF: you were always so fascinating to look at, because you play with it no? its almost like you become a character when you´re doing a show or in a picture.

KB: thank you . indeed, modelling is very close to acting and dancing

JF: my favourite picture ever of you was one Pierre (Camille) had taken of you in the car park

KB: i know the one – the shoot where i was in a ball gown with running shoes

JF: yep. in fact i should ask pierre if he has a negative of that. would like to have it printed

KB: i have the magazine if he doesnt find it

JF: i have carina on the case already ;o)

JF: kompli love, thanks for your time.

JF: lovely to chat with you

Special thanks to Kristen Buhagiar for being part of this project, Joe Fountain for the article, Carlton Agius for the photography, and the wonderful staff at the Athenaeum Spa at the Corinthia Palace Hotel & Spa in Attard for providing us with the premises. To find out more about this collaboration, please click here.