We asked Gerard James Borg, author of Sliema Wives and Madliena Married Men, the questions you’ve always wanted to. PLUS, we got an EXCLUSIVE EXCERPT from the book due out this Friday!

What was the inspiration behind Madliena Married Men?

People, both married and unmarried. But the married ones had so many more juicy things to tell – or hide! People are always a great inspiration, especially when you’re building up the characters in a story and all the things that happen to them in between the covers (pun intended, of course!).

How is this novel different to Sliema Wives?

Well, Sliema Wives is entertaining and exciting. This is more of a thriller and kind of darker, but, nevertheless, it’s still entertaining. It is fast-paced, and – erm, yeah, hotter… Much hotter! The focus is more on the men this time, though, and their relationship with their wives and other women. It’s actually pretty realistic even in the most surreal moments.

A lady once told me: “So this is a true story, hux? Maddooof, I even recognised my neighbor in one of the characters!”

How many Married Men are there in Madliena? And which one’s your favourite?

I haven’t counted the real ones– not yet, anyway – but in the story there are three main ‘Married Men’ – Peter Conti, Max Soler, and Ralf Deguara. Peter Conti is a handsome plastic surgeon; Max Soler is a sexy hunk and ex footballer; and Ralf Deguara is a rough-and-tough entrepreneur, who owns a gentlemen’s club and a high-end escort agency. They are involved in a bizarre game with a beautiful blonde; a game that will change their destiny.

Choosing a favourite? Well, that is difficult…

Can we hope for a third novel once this is published?

Maybe… Before I wrote Sliema Wives I wasn’t really thinking of writing a second book. But I got a torrential amount of mail from women and, more surprisingly, men, urging me to write a second one. They wanted more. And there was even one Ambassador who messaged me to tell me she had enjoyed it… I was flattered!

So, with all that encouragement, I decided to write a second book. Not a sequel, but a spin-off. Although one character from Sliema Wives, will return in this book, you won’t need to read or have read Sliema Wives to enjoy Madliena Married Men, as the story is totally different.

Will you be holding any book signing events? If so, when and where?

I will be perched in the middle of Madliena, surrounded by married men holding a .45 calibre automatic in my direction, and signing copies for their wives… Just kidding!

On Saturday 31st October, between 5-7pm, I will be at Chaucer’s Book Store in Baystreet for a signing session. And, for all the ladies, the handsome guy on the front cover will also be there. I will probably pop to the National Book Fair, too, but I have no idea of the times at this point it. I do hope to see you and your lovely readers there, though! 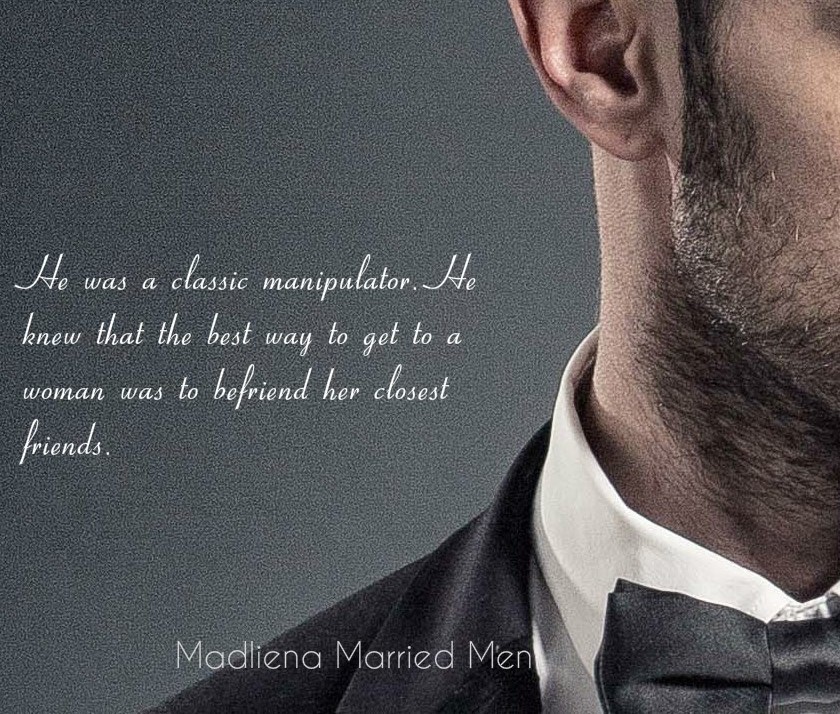 Madliena Married Men by Gerard James Borg will be in all bookstores as of tomorrow, Friday 30 October 2015. Cover photo by Keith Darmanin.