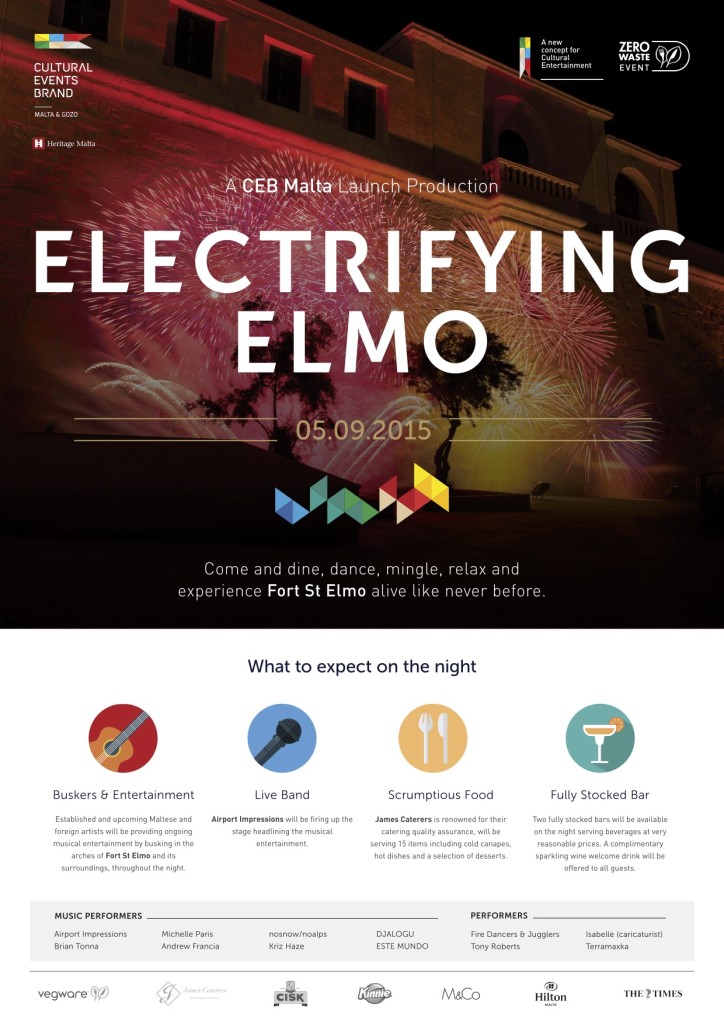 The concept behind CEB Malta is to promote culture by hosting events in Malta and Gozo at locations which are seen as ‘unpopular’ or simply never get the exposure they deserve. Malta is an island with outstanding locations, such as Chinese Garden of Serenity, Gnien l-Gharusa tal-Mosta, Hastings Gardens and many others… But, sadly, some of these places haven’t even been heard of by many locals, let alone tourists. CEB Malta aims to put these places on the map by organising a string of cultural events throughout the year.

As well as boosting the popularity of the island’s physical locations, CEB Malta intends to act as a platform for local and foreign street artists and performers.

In various European cities, buskers and street performers provide constant and sought after entertainment in the Capitals. CEB Malta would like to see more street performers on our island, offering them the ‘fame’ they would get in places like Covent Garden in London, or La Rambla in Barcelona.

To ensure successfully-planned and well-executed cultural events for locals and tourists alike, CEB Malta has partnered with some stronghold companies. James Caterers will be entrusted with catering; Karl Borg Events with logistics and organisation; and Vegware with ensuring zero waste and low-environmental impact at all CEB events.

The CEB launch
The launch event, Electrifying Elmo, will be held on 5 September at Fort St Elmo from 8pm till midnight.

For this first event, a number of Maltese and foreign street artists will be performing throughout the evening, livening up the place with fire dancing, acoustic sessions, magic shows and more. There will also be a spectacular light display on the bastion walls. 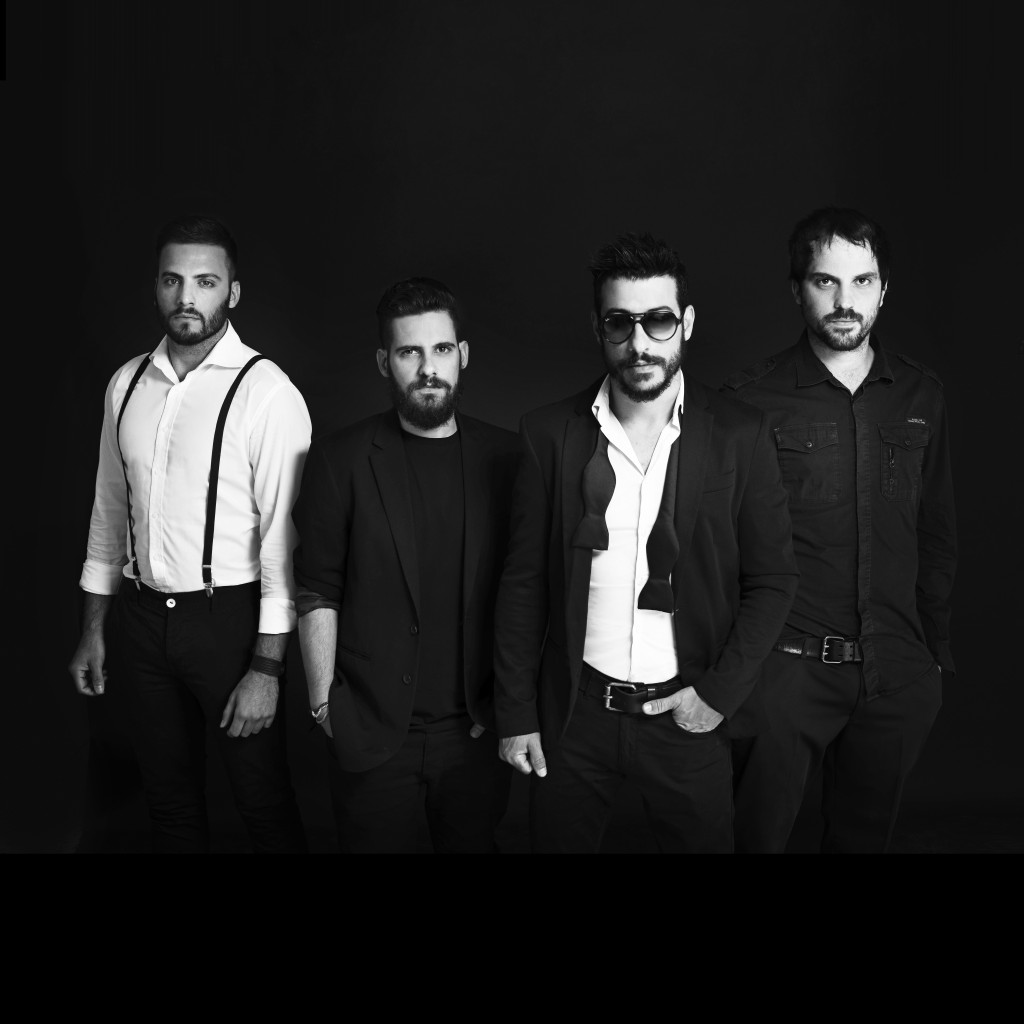 Headlining the buskers is Tony Roberts, a world-class street escapologist and member of the prestigious London Magic Circle, who was born in Australia and raised in New Zealand. He has performed across the UK and Australian street theatre and arts festival circuits with his street show, Unchain your Dreams and his solo close-up magic show, Card Magic.

Airport Impressions, who need little introduction, will be headlining the musical entertainment, together with Indie band No Snow No Alps, accordionist Brian Tonna, and many more.

Electrifying Elmo is a paid event for a nominal fee of €15, which will entitle patrons to entrance, 15 individual hot and cold food items, and a welcome drink. A fully stocked bar will also be available on the night. Tickets can be purchased from Ticketline.com.mt. Further information about the event can be found on their Facebook page.