ANNA MARIE GALEA speaks to Silvio Micallef from SLAM and finds out why there’s nothing better than a SLAM card this Christmas.

Despite the fact that the digital era has rendered many traditional methods of sending love and greetings somewhat useless, there are few things which give me a warmer, fuzzier feeling than receiving a beautiful, handwritten letter or Christmas card. Indeed, for me, it’s not quite Christmas without a pretty, personalised card full of festive cheer.

Originating in the United Kingdom in 1843, the custom of sending Christmas cards was spawned by civil servant Sir Henry Cole wondering how the then brand-new public postal service could be used by the man in the street.

It was after teaming up with his friend, artist John Horsely, that Cole decided to use it to send messages of Christmas spirit in the form of cards. In fact, the first cards had three panels with the outer two showing people caring for the poor and the central panel depicting a family having a large Christmas dinner. 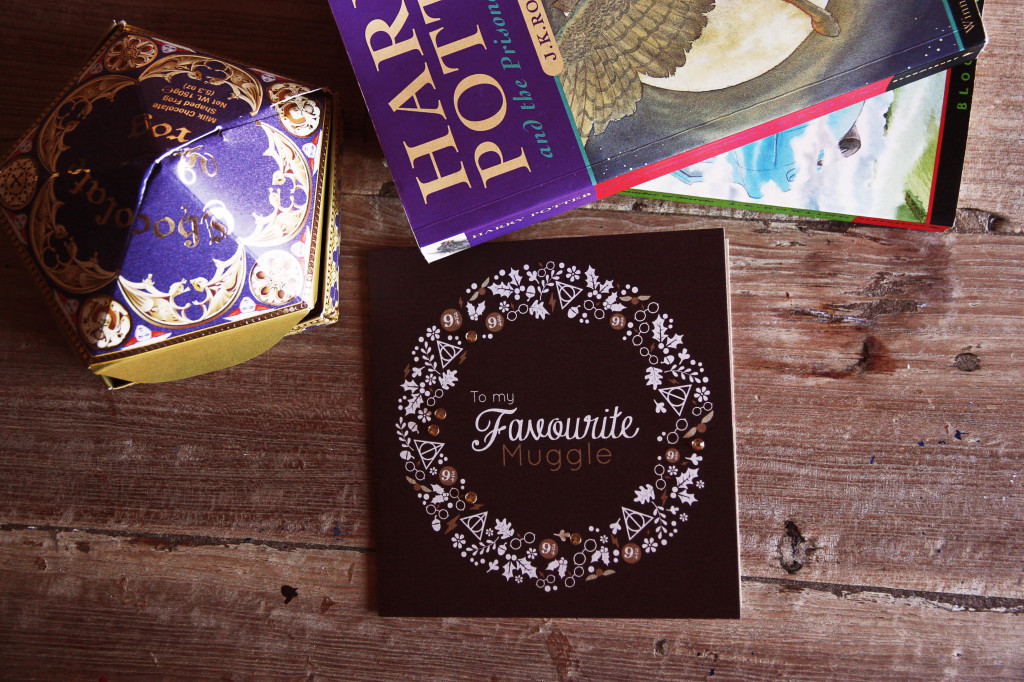 So, how did you come up with the name SLAM?

The SLAM design team consists of three members, Lara Formosa, Michela Mifsud and myself. The name is basically an amalgamation of our names. When we were brainstorming what we should call ourselves, we felt that this name in particular was short, snappy and, ultimately, memorable.

How did you start?

After we graduated, we made time to make cards as a method of staying in touch, as well as in order to help us develop our portfolios and experience. This is our second Christmas of card-making together.

Given how vast the market is, why did you choose to make Christmas cards?

To be honest, from the very beginning, we wanted to design Christmas cards with a difference, which could be uniquely applied to the Maltese market. In fact, we have a number of cards that are centred around Maltese culture and a number of witty and playful ones. We also have some that are inspired by pop culture. 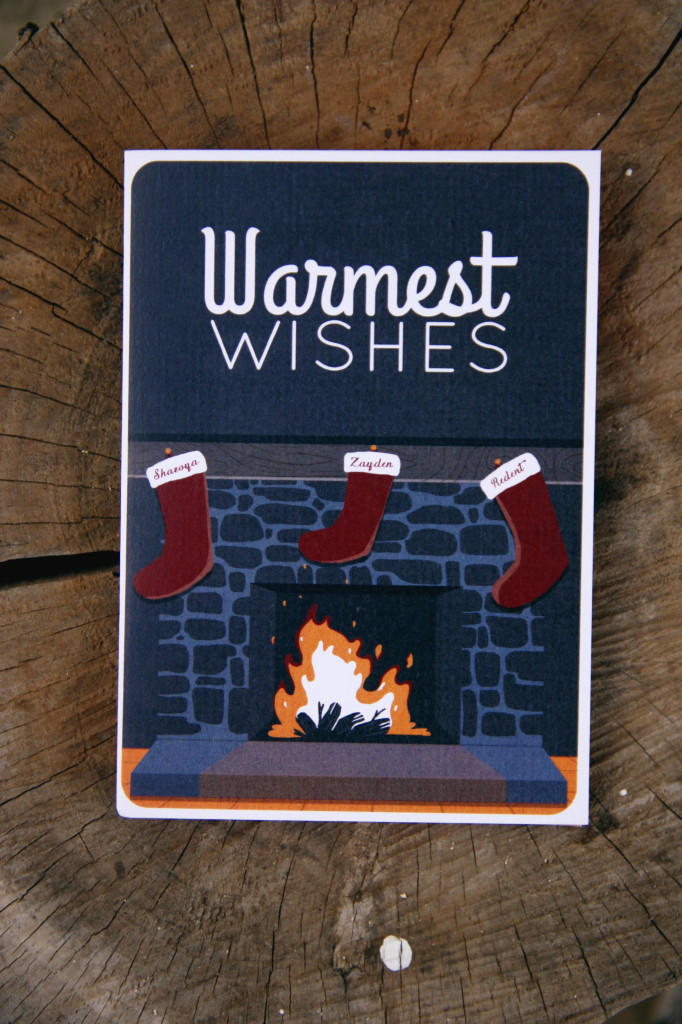 What are your views on the notion that technology has made the act of exchanging cards redundant?

The reason why we focus on cards is because we feel that, in today’s world, technology and social media has taken over, and it feels like we’ve forgotten the simple things that can be an intimate way of showing a person you care. Anybody can put up a status on Facebook, but we like the idea of giving something tangible, even if it’s only a card with a hand-written message inside.

For more information and a viewing of the 2015 Christmas card catalogue, visit the SLAM Facebook page. SLAM will also be selling their cards at The Perfect Christmas Gift Fair at the Corinthia Palace Hotel & Spa in Attard on 5 and 6 December.