The Reasoning of the Imagination – An Exhibition

Established artist Ray Piscopo returns with his latest exhibition, made up of over 30 evocative and meaningful pieces. 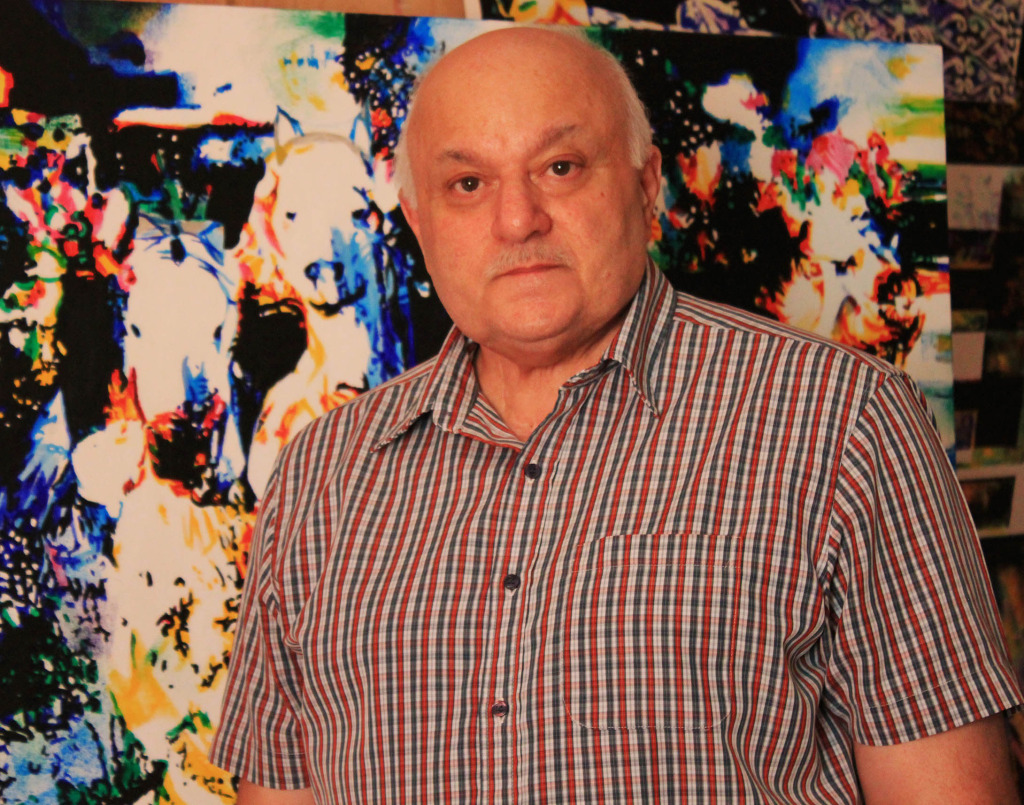 The Reasoning of the Imagination, also known by its Maltese title ‘L-Immaginazzjoni li Tirraguna’, is an art exhibition made up of over 30 pieces of artwork that Ray Piscopo has been working on for the past 12 months. Expressive, sometimes haunting and always vivid, this exhibition will be on at the Cavalieri Art Hotel in St Julian’s between 12 December and 15 January.

An engineer by profession, Ray Piscopo’s art – renowned for its bright colours and powerful imagery – moves away from the scientific and regimental. It brings a cacophony of styles to the canvas, ranging from the aesthetic to the realist. Although the inspiration behind each of them is Ray’s personal experience of trauma and survival, his artwork evokes a different feeling in his audience. 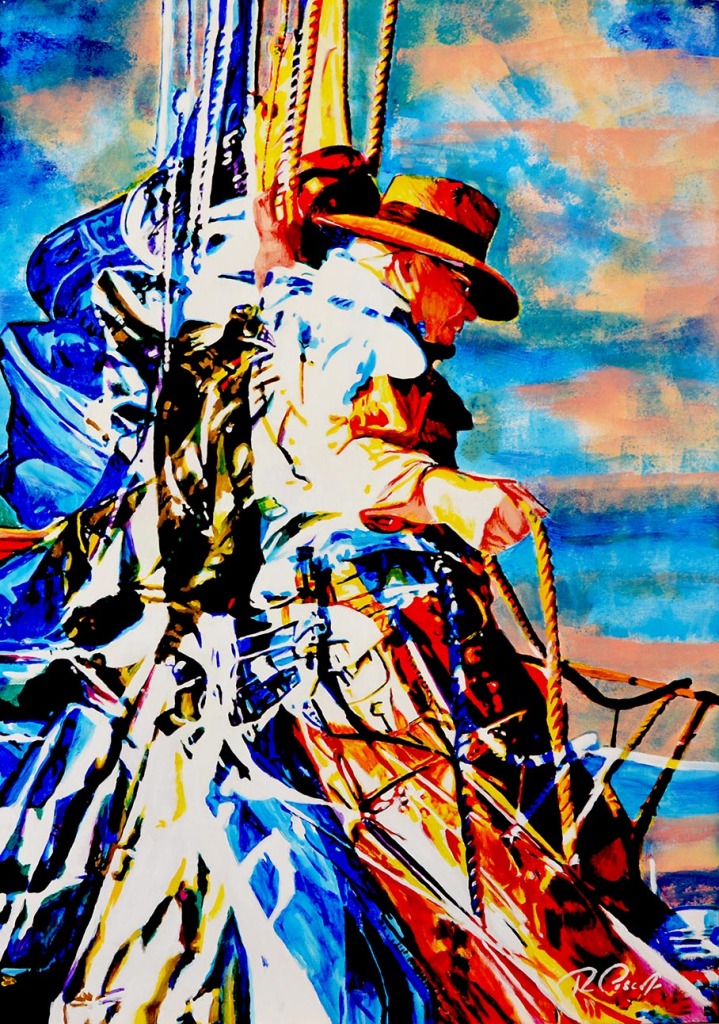 Of course, Ray is no newcomer to the local or foreign art scenes. A fulltime artist for the past four years, in 2008 he placed second at the Terzo Premio d’Arte Figurattive Piero della Francesca in Arezzo in Italy with his painting ‘Mystique’. He also exhibited at the Cavalieri Art Hotel over Christmas and New Year in 2012, at the Corinthia Palace Hotel & Spa in 2013, and at the China Cultural Centre and the Italian Cultural Institute in 2013 and 2014 respectively.

This exhibition, however, promises to be one of his best yet and, as Prof. Oliver Friggieri, who reviewed it, put it: “this is intellectual art, a visual event, but one which is directed towards a layer transcending whatever is visual.”

Meanwhile, Ray himself says: “Art for me is something that an artist creates that is beautiful to see, that can be communicated with, and that says something to whoever sees that work. The more an artwork manages to communicate with people, the greater that particular work of art it will be. 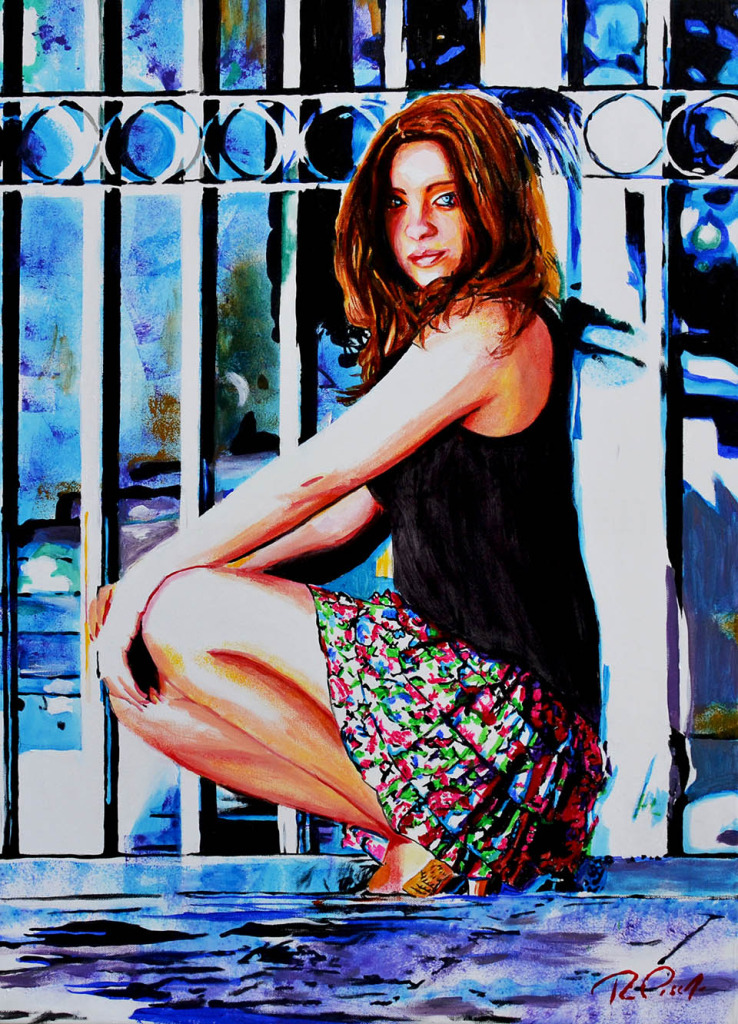 “A good work of art does not necessarily derive from a good artist because, to me at least, what matters most is the work itself and I do not look at faces or names,” he adds. “If a particular piece of work manages to instil something in my senses then that takes a special place in my heart. Art should not be created for art’s sake. Art must have moral justification, and that’s what The Reasoning of the Imagination aims to do.

“As such, I would like to invite all art lovers, culture vultures and those who are simply curious to visit the exhibition and to let me know what they think!” Ray concludes.

The Reasoning of the Imagination will be held between Friday 12 December and Thursday 15 January at the Cavalieri Art Hotel in St Julian’s, and will be inaugurated by Professor Oliver Friggieri. Those attending can park at the Portomaso car park for a subsidised tariff of €2.50 for unlimited hours. The launch will take place at 8pm.