What Did You Think of Simshar?

Posted by Iggy Fenech in Film 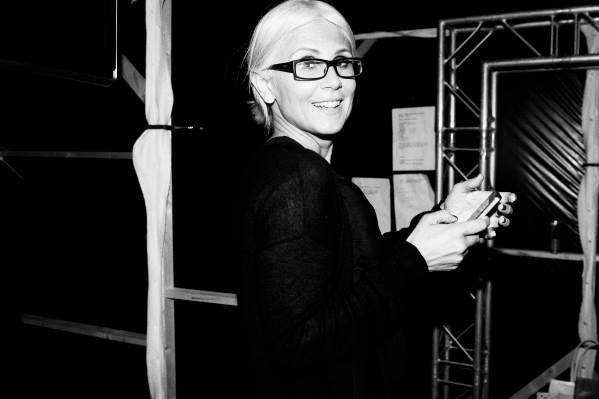 “Simshar is a sad, compelling and well-produced film, which has some brilliant, local actors… One word of advice: take a packet of tissues with you.” – Carina Camilleri 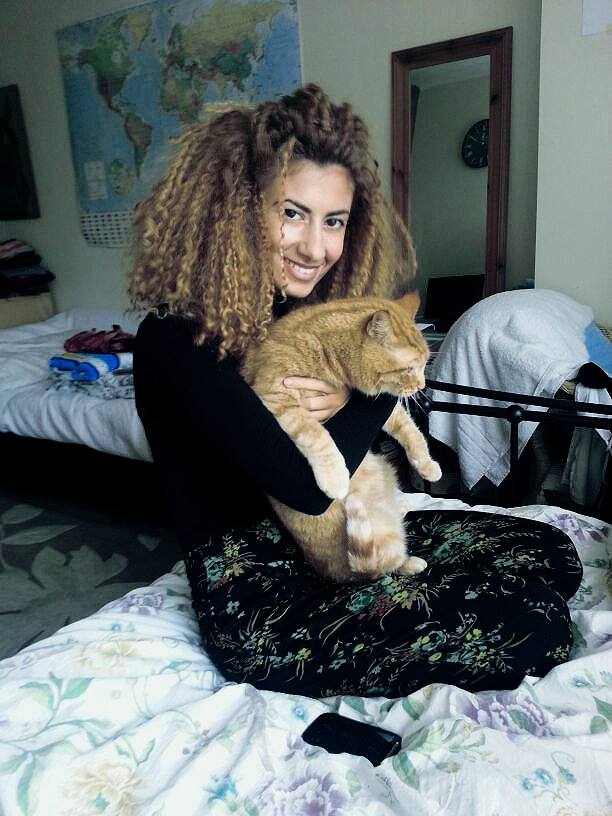 “I thought Simshar was very authentic and it speaks about situations that were as current 10 years ago as they are today. It also fills you with hope towards certain people opening their minds to different realities than the ones they live in. It has a story that many can relate to in one way or another, whether it is the characters, village life, the struggles, or the dialects used in the film, it is very much close to home…not just locally but also internationally!” – Sef Farrugia 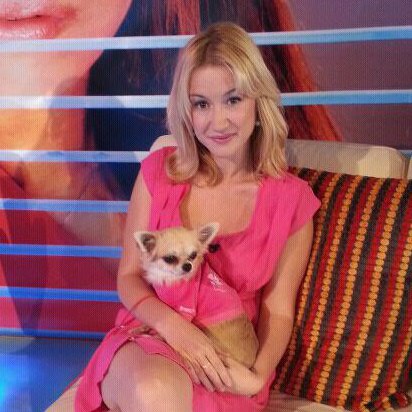 “Simshar is an absolutely beautiful film and it is a credit to its cast and crew, as well as to Malta. The story is timely and captivating, while the cinematography is stunning. This film is one to watch, and it signifies a very proud moment for Maltese cinema.” – Jo Caruana 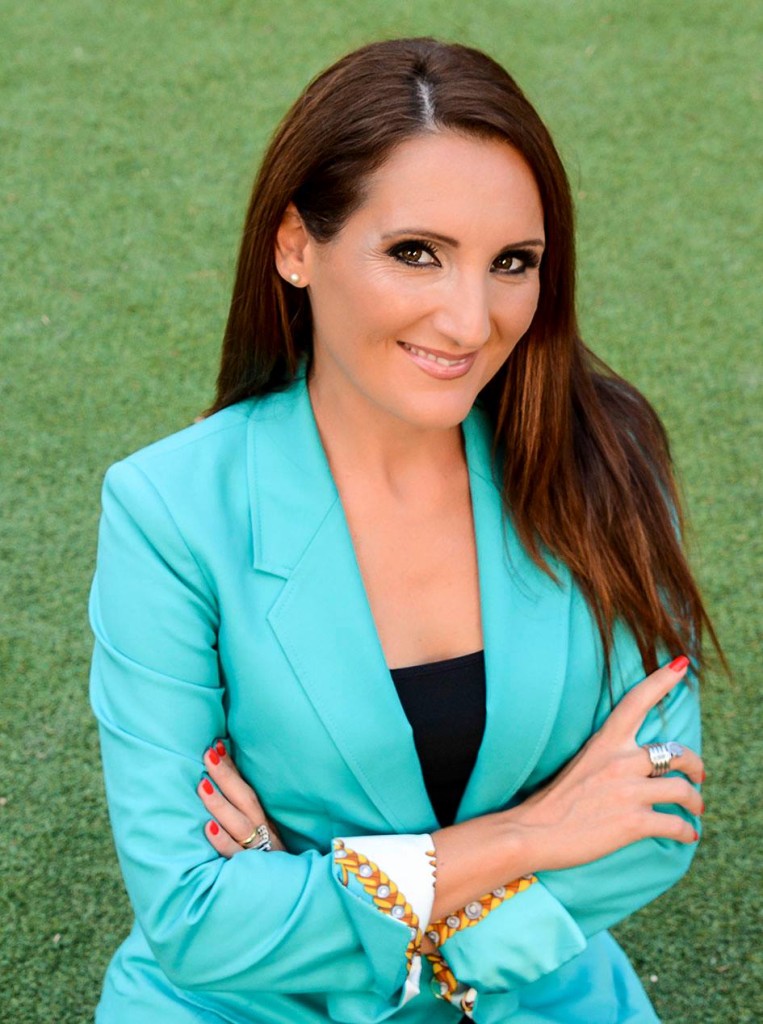 “Simshar is about two very sad stories, one which happened a few years ago and the other is a story which unfortunately keeps repeating itself. We have finally reached international standards thanks to very talented and passionate people. The picture is beautiful, the detail and portrayal of our Malta is mesmerising, and of course the talented actors gave powerful performances.” – Claire Agius Ordway 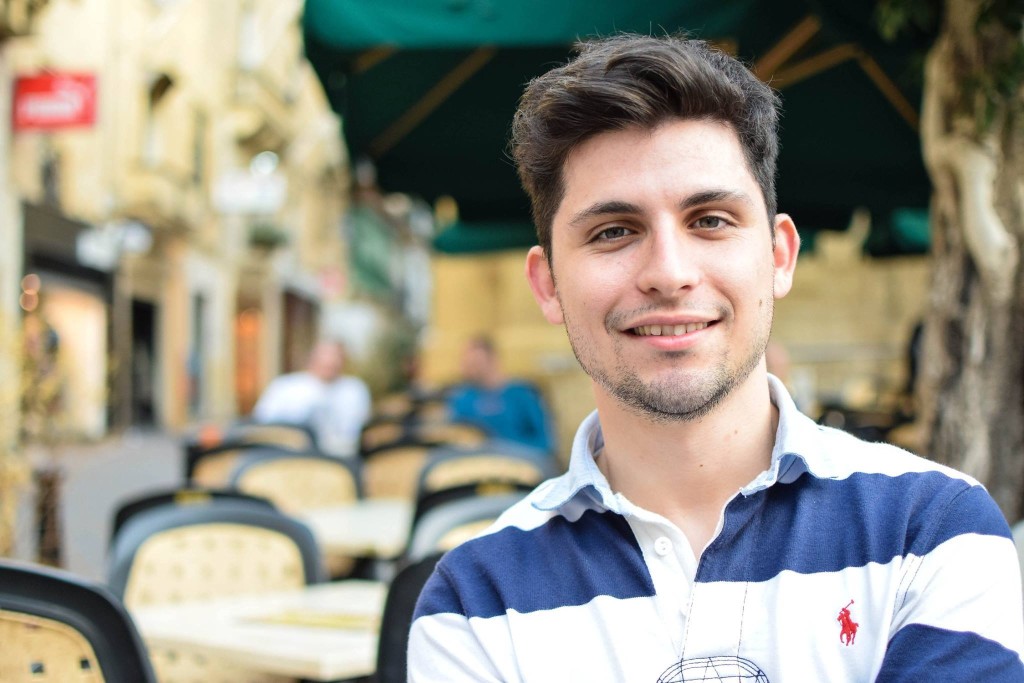 “Simshar is one fantastic piece of Maltese work, with extremely professional results depicting the tragedy we all remember happening a few years back. I especially liked the parts depicting village life and the Marsaxlokk festa, and how they were seamlessly included in the storyline.” – Thomas Bugeja

Have you seen Simshar? Send us a picture of yourself + 50 words on what you thought of it to iggy@iggyfenech.com and we’ll put you in the collage.

Haven’t seen it yet? Share this post on Facebook and tag Simshar – The Film for a chance to win one of two pairs of tickets to watch this epic Maltese film at Empire Cinema, Bugibba or Embassy Cinemas, Valletta!