Why I’ll Be Voting NO…

Posted by Iggy Fenech in SHout - Spring Hunting Out

… and why you should too.

Birds are pretty incredible creatures, able to migrate for hundreds of miles.

But migration isn’t that easy and these birds face many hurdles.

The last point is what the Spring Hunting Referendum is all about.

Hunting and poaching birds – any birds, including turtledoves and quails – during their spring migrating season makes no logical sense.

We are destroying their chance of survival and pro-creation, and it is no different to the many horror stories we’ve heard about the passenger pigeon that has become extinct in the Americas, the rhinoceroses being poached for their horns or the elephants for their tusks.

It is an unsustainable practice that will eventually end – either through legislation, or, more horribly, through the extinction of many of the migrating birds that fly over Malta.

Some may argue that this has been practiced for millennia and that it is unfair that it will be a right denied to our generation. But calling hunting a hobby goes against everything that these ancient practices were all about.

For a long time, hunting was the preserve of the rich, which meant that only a very, very small part of the population could hunt legally. Infamously, in medieval England, poachers on the King’s land (which was practically everywhere apart from the pockets of land he had given to his most loyal subjects) would be blinded, castrated or even killed.

This is not to say that these laws were right; if anything, they were cruel, because peasants with nothing to eat could not even hunt for food. But it does mean that the hunting of game was protected; and it certainly was not a hobby. Even the King ate what he caught.

Nowadays, we live in a world in which our technology has advanced manifold, putting us at an inequitable advantage over other species that are fighting for survival. For example, some hunters use semi-automatic shotguns and make sure of illegal bird callers, thus attracting birds to their hunting grounds more easily and then killing them even faster.

We are also more equal, which means that more of us have the right to go hunting should we wish to, irrelevant of class or wealth. In fact, Malta has around 10,000 persons who are licenced to hunt each spring, probably giving us the densest concentration of hunters anywhere in the world. 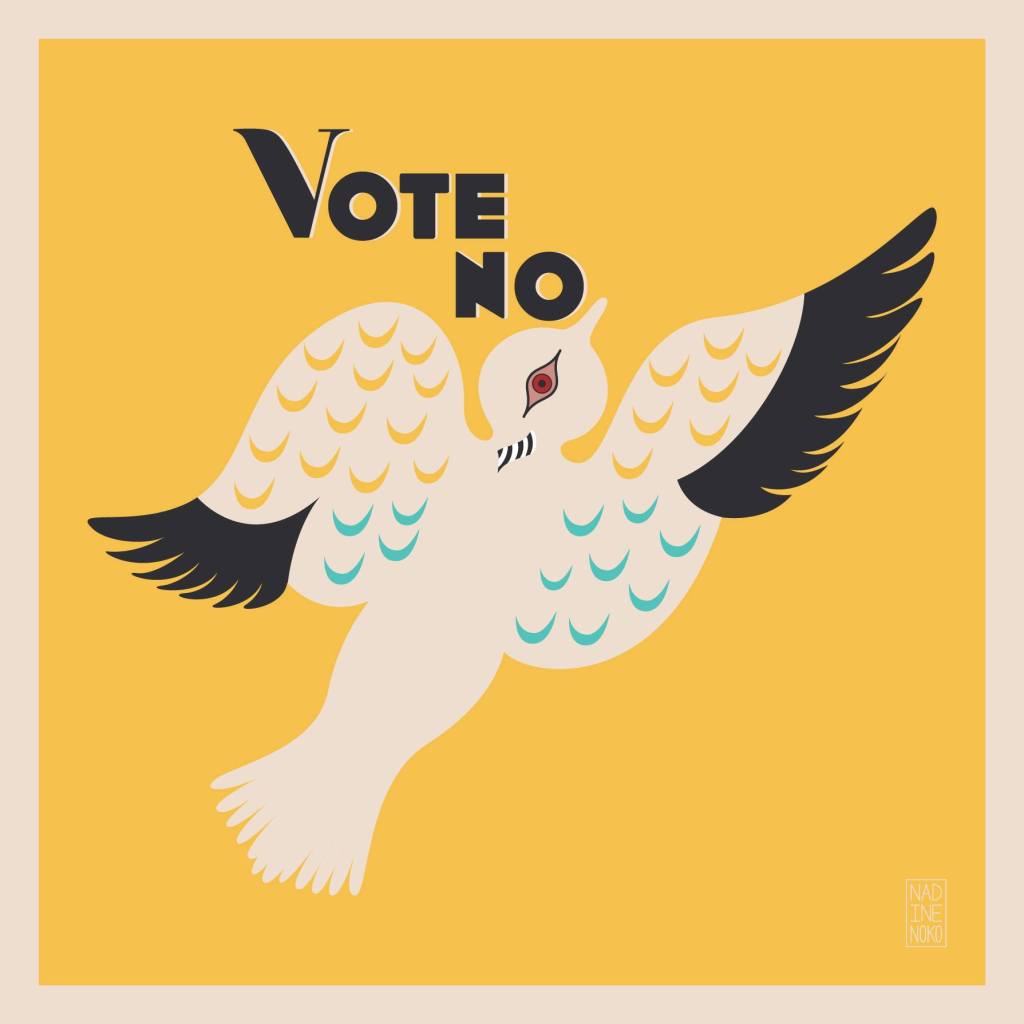 But this also means that larger numbers of animals – in Malta’s case, birds – are being killed, and this, if left unregulated, will have very dire consequences for our environment.

Birds are a vital part of the natural cycle of life: from eating insects that can infect crops to the birds themselves being food for other species of animals.

Shooting them for sport – or food – at a time when they are at their weakest and when they are nesting is unjust, cruel and, quite frankly, stupid.

That’s why, on 11th April, I will be voting NO at the Spring Hunting Referendum. And you should too.

All illustrations by Nadine Noko